My grand plan of 2009 was a new year’s resolution that would take me around the world. The plan was simple:

In average, I need to visit a new country that I may have visited before, every month of 2009.

Last time I wrote about my plan on this blog, I just got home from Greece and Albania in July and the plan looked to succeed. According to my original plan, I had to go to Egypt and Monaco this fall, but unfortunately that never worked out. So instead, here’s how the grand plan of 2009 ended.

This was a good month that began with a trip to the Fringe Festival in Edinburgh, Scotland with one of my Scottish friends. It’s the world’s biggest arts festival and a lot of fun with hundreds of venues. I saw some excellent comedy acts. 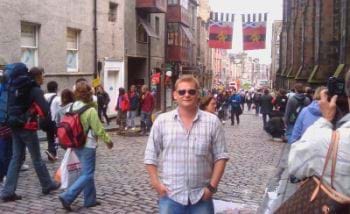 A week later I did a major travel mistake – underestimating jet lag. I flew to Boston on a Friday morning and back home Sunday afternoon. So a small trip with an 8 our flight both ways. I landed in Copenhagen airport Monday morning at 9am and went directly from the airport to the office. I won’t do that ever again. Well, I probably will… 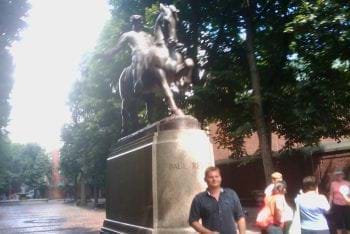 The plan here was to go to Monaco and win big on the casinos, but alas, my travel buddy backed out.

It proved that the best trips in 2009 where the last two ones. In the middle of October I took a 12 day guided tour through the major cities and sites of Iran - Tehran, Shiraz, Isfahan, Yazd and Qom. Iran is filled with sights and relics from the Old Persian Empire and it totally changed my views on Iran. I also got the chance to meet Keyvan Nayyari in Tehran.

On the way home, we had time in transit in Istanbul airport in Turkey. So we ventured out to see the Blue Mosque and the Bosphorus Strait. It was also in Istanbul we had our first beer in 12 days, because alcohol is banned in Iran. 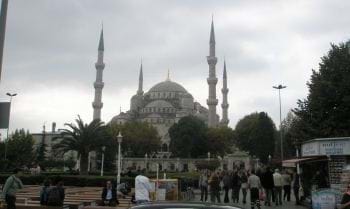 My parents were invited to a wedding in India and as soon as I heard, I wanted to tackle along. I’ve seen pictures of Indian weddings before and there was no way I would miss that opportunity. The groom was so kind to invite me as well and another big adventure unfolded. Only 2 weeks separated the trip to Iran and India. We started at the Fort Aguada resort in Goa for a couple of days before the wedding, then 4 days of constant partying with the bride and groom and then a few days in Mumbai before heading home. 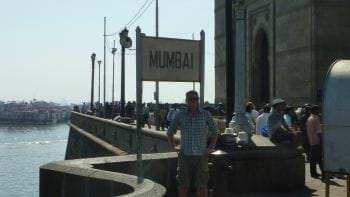 And with this the grand plan of 2009 succeeded and my goal was reached. Here’s a list of the destinations I visited in 2009 in chronological order

According to TripIt, that amounts to 73.000 kilometers which is almost twice around the world.

For 2010 my plan is more relaxed. So far I have planned a trip to South Africa, Las Vegas and Seattle – a mix of business and pleasure. Also, for summer my dream is to take the Transsiberian Railway through Russia to Mongolia and China, but no plans yet.